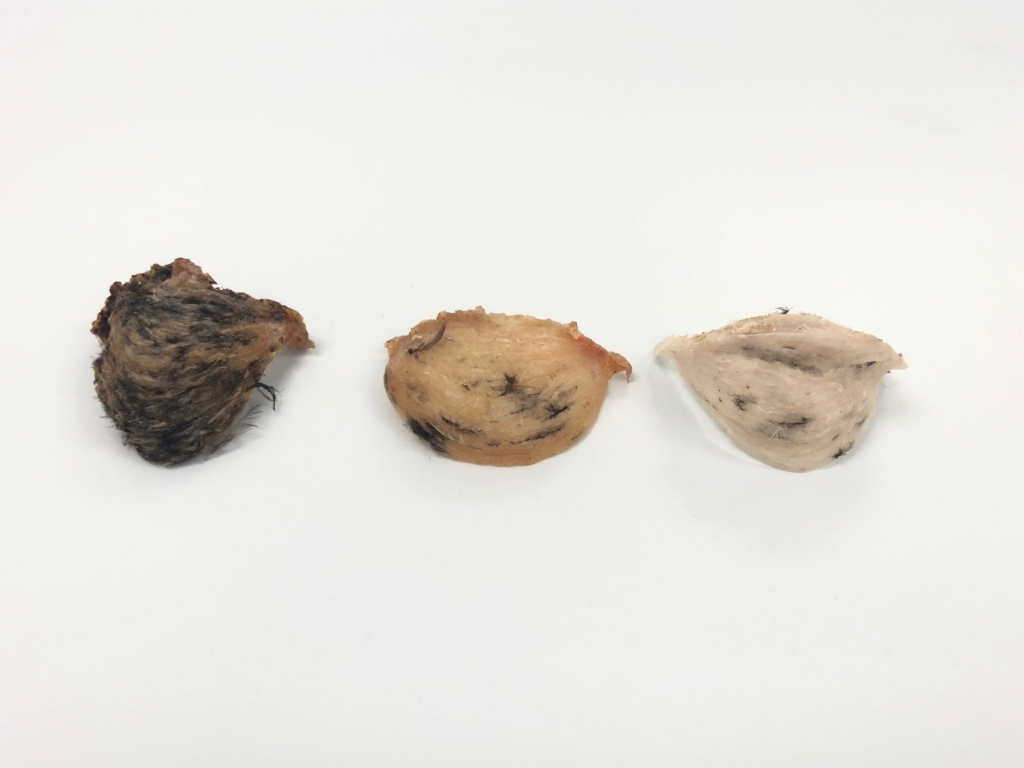 On a daily basis, swiftlets leave their cave or the man-made bird’s nest houses as early as dawn breaks, around 6am (GMT+8), foraging for food and for excursion. Swiftlets are insectivorous birds that feed on aerial insects such as Hymenoptera (winged ants, fig maps and bees), Diptera (flies), Coleoptera (small beetles), etc. Ecologically, the swiftlets are important in controlling the population of insects. The swiftlets spend their entire excursion on the wing. In the late afternoon, the swiftlets will glide above the water for an afternoon bath or to quench their thirst.

As dusk approaches, the swiftlets gather around the cave or house entrance, swirling and soaring, before entering. The swiftlets navigate in pitch dark caves or houses using echolocation. During the night,  swiftlets settle in their nests in pairs. Swiftlets possess excellent instincts for locating their nest site and are able to locate and rebuild their nest on the same site, even if it has been removed. The pair of birds is believed to be permanently coupled to the nest site.

Nestling in the bird’s nest

Both swiftlets in the pair contribute to nest building efforts. During the breeding season, swiftlets secrete a large amount of mucin from the sublingual glands. Mucin is bounded together with feathers and permeated with other materials, such as plant material. The structure hardens after the birds have shaped it into a solid half bowl-shaped nest to bear the nestlings.

Swiftlets breed throughout the year over three breeding periods. Breeding periods and nest quality are highly dependent on the species, location season and food availability. In general, a pair of swiftlets takes around 30 days from the start of the first salivary secretion to complete a nest and subsequently takes 7 days to lay the eggs. Generally, each pair produces one to two eggs per breeding period, depending on the species and the surrounding condition. The eggs are incubated for around 21 days before the nestlings are hatched. The nestlings grow up and eventually leave the nest in about 50 days after hatching.

In natural caves, swiftlets have very few natural predators as their nest sites are built at very high and inaccessible locations. However, they are not entirely free from predation. Natural predators such as bat hawks, which share the same aerial space, are known to prey on swiftlets. Snakes such as reticulated pythons and cave racers also reside in the caves and often feed on swiftlets. Owls are well-known for hunting swiftlets as well, especially in swiftlet houses, which can have disastrous consequences to the swiftlet population and house farmers. Once owls enter the house to prey on swiftlets, harvests decline and swiftlets may leave the house and subsequently stay away from re-entering the house. Invertebrates like cockroaches, giant crickets and centipedes, found in both caves and swiftlet houses are also harmful to the swiftlets.

In summary, swiftlets producing edible bird’s nests are important resources to the Indo-Pacific region in terms of ecology and economy. The surroundings, weather, and food accessibility determine the sustainability of the swiftlets’ habitat. Their diet is mostly influenced by the area or region where they dwell as seen by the disparity between the type and amount of insects consumed by each species.

Idris, A.; Abdullah, A-A.; Abd-Rehman, M.’ An Overview of the Study of the Right Habitat and Suitable Environmental Factors that Influence the Success of Edible Bird Nest Production in Malaysia